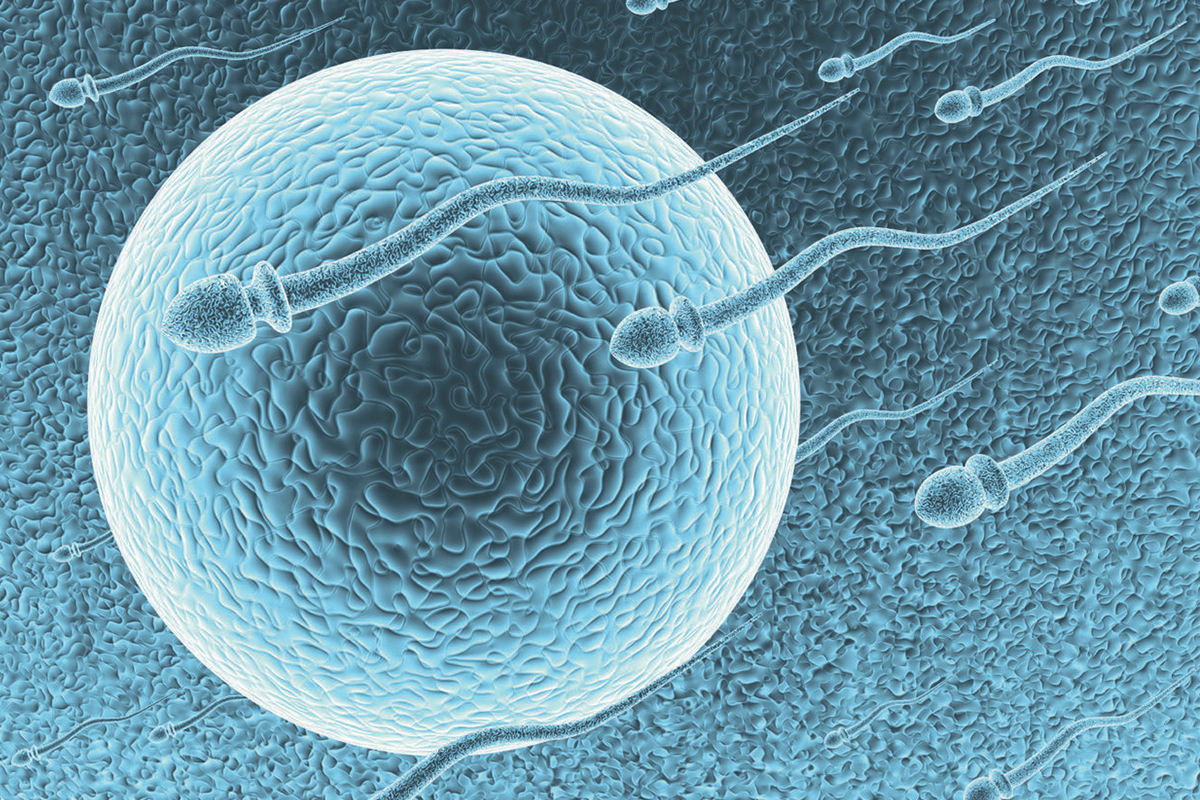 Female fertility is a woman’s ability to conceive a biological child after a well-timed, unprotected sexual intercourse. Female fertilization processes are influenced by various stage of human development.

In the female, reproduction begins with a woman’s menstrual cycle. About midway through the cycle, usually 14days form the next menstruation, the ovaries release the egg during the process of ovulation. This is the time the woman is most fertile and she may have an increased libido. Her body temperature may also increase slightly, and her vaginal discharge may be very thin and stretchy. During ovulation, the woman may also feel some slight one-sided lower abdominal pains. These are normal signs of ovulation.

During fertilization, the egg cell is released from the ovaries into the fallopian tube, where fertilization will take place. Fertilization only materializes when the sperm swims to meet the egg (ovum).

Through sexual intercourse a man ejaculate semen into a women’s vagina. Over 20 million sperm cells are produced per each ejaculation. The sperms travel through the cervical mucus, up the lining of the uterus into the fallopian tubes to meet the egg releases from the ovary. There are two fallopian tubes and only one may contain an egg at a time. The sperm that chooses the correct fallopian tube will finally reach the area around the egg. However, the sperm undergoes such a tough journey that few sperms survive to successfully fertilize the egg. It is believed that this process may be nature’s way of allowing the healthiest sperm to fertilize the egg, to provide the best chances of having a healthy baby.

Infertility is defined as inability to get pregnant despite frequent intercourse for at least one year. Female infertility affects millions of couples in Ghana. There are many different causes of infertility in couples. Medically-related issues that influence infertility in women include the following:

Generally, healthy lifestyle changes will enhance female fertility. These include: